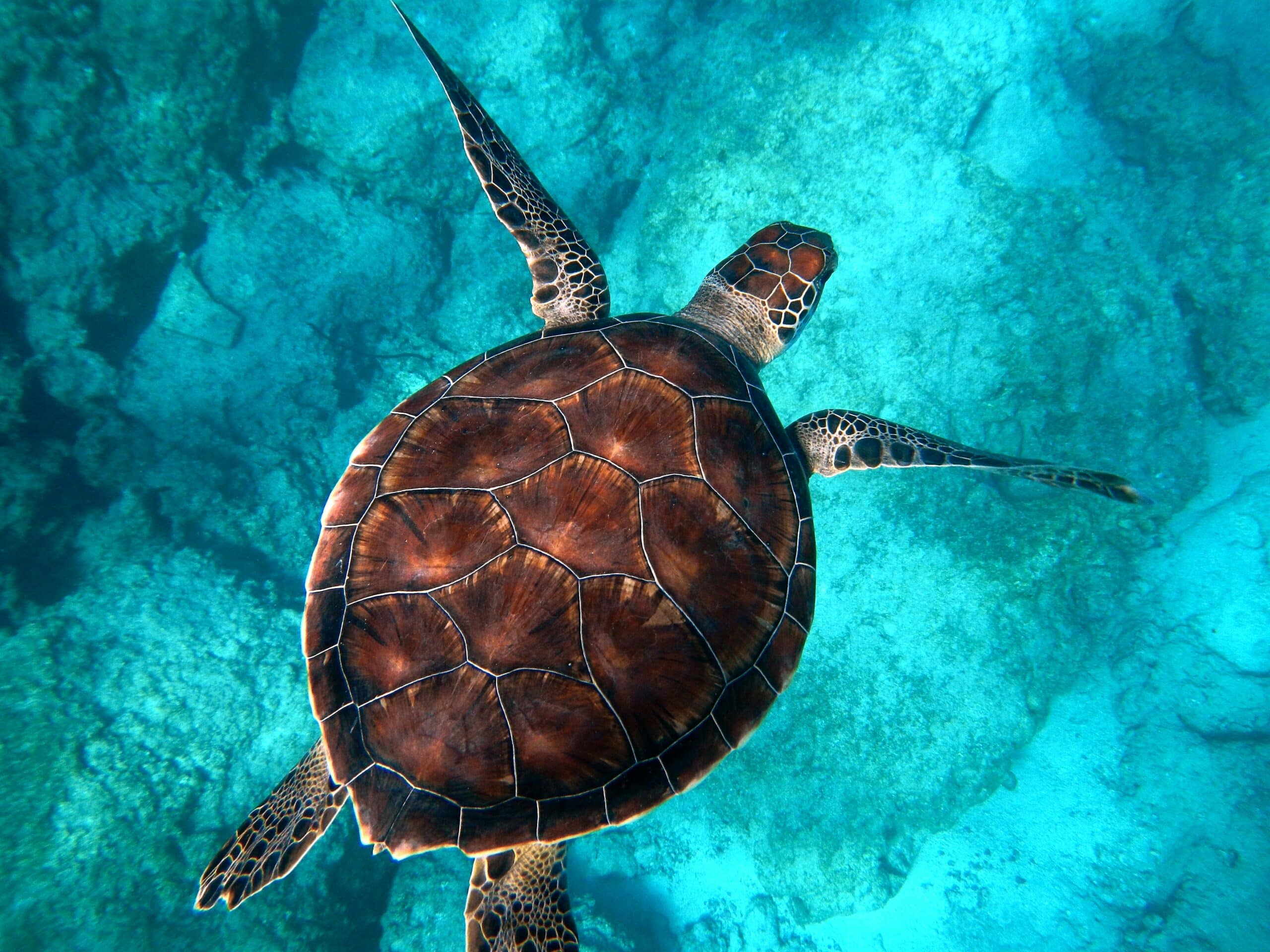 With more than 1.5 million visitors a year, Omaha’s Henry Doorly Zoo & Aquarium is the number one tourist attraction in Nebraska. Thousands of guests walking through the gate bring a lot of cash to spend. Managing nearly $40,000 in one- and five-dollar bills with a manual counting process just wasn’t working as the zoo continued to grow.

To help control as many as 200 cash bags handled each day during peak season, operations managers turned to ARCA for help. The zoo installed two systems in 2010 each consisting of an ARCA 8000 cash recycler, a touch screen system with ARCA Concert software, a bulk coin dispenser, a coin counter and a thermal printer. The systems are located in the back office cash room, helping speed up the counting and closing processes. The software is upgraded for the life of the machines, ensuring the zoo is at the forefront of technology and at peak optimization.

“Working with ARCA’s technology allowed us to completely overhaul our cash operation to be as efficient as possible,” said Dustin Olson, revenue control manager. “We changed everything.”

Working with ARCA’s technology allowed us to completely overhaul our cash operation to be as efficient as possible.

Four years later, operations have been streamlined, freeing cashiers across the park to work with customers and perform other duties. Closing out drawers and stations no longer requires waiting 30 minutes to count a bag at the end of a shift. Now employees check out efficiently and accurately.

The zoo continues to invest in technology. At the beginning of the year, they upgraded one of the ARCA 8000 machines to the new CM18 cash recycler. ARCA’s latest tool is faster, holds more money and does it all with a smaller footprint, making zoo operations even more efficient.

Zoo accountants and managers had a problem, particularly during peak operating season. At the end of a summer day, cashiers from across the zoo – concession stands, gift shops, entrances — would close their drawers and bring the cash to the audit room. Crammed inside would be six or seven audit staff and as many as 10 cashiers. Outside lining the hallway, were as many as 20 more people waiting to enter the room.

Inside, staff would count and close out each drawer or station manually. If the tallies didn’t match, it was back to the beginning. Disagreements over the total meant everyone had to start over. When a large number of sales points closed at once, the volume quickly caused backlogs. And that didn’t include the money from vending machines, penny presses and other automated services that also take in cash.

At the end of the day in the summer there’d be six or seven audit staff in this tiny room and we could only fit eight or ten cashiers in there at a time then there were 10 to 20 sitting outside in the hallway.

The zoo was too big to manually close out each station every evening. While miscounting mistakes and other errors didn’t worry zoo controllers, they were paying people to sit around and wait, an inefficient use of time and money.

“We were pretty certain that we could get more efficient if we were able to automate the counting system and save on both revenue control salaries as well as salaries for the cashiers because they didn’t have to wait for 15 to 30 minutes before it was their turn to count,” said Jeremy Eddie, chief financial officer for the zoo.

The first step was recruiting Olson to leave the banking industry and take over as the revenue control manager. Olson oversees all the revenue streams at the zoo from vending machines to gift shops. Anytime money comes in, it passes through Olson’s department. Olson took a look at the system and began taking steps to automate the collections and reconciliation processes. That’s when the zoo looked to ARCA for a solution.

To solve the automation problem Olson and his team turned to ARCA and decided to implement two workstations each consisting of an ARCA 8000 cash recycler, a touch screen system with ARCA software, a bulk coin dispenser, a coin counter and a thermal printer. Most recently, one of the ARCA 8000 machines was upgraded to the faster CM18, which holds more money and takes up less floor space.

At first, employees resisted the new technology, but once the old system had been completely reworked, the difference was felt immediately. After an initial learning period, employees quickly adopted the technology and trusted the counts.

Operations managers found a 25 percent salary savings in the revenue control department and slightly more on the cashier side once the systems were in place. Many of those hours can be hard to document since employees in food service, gift shops and other areas shifted to tasks such as cleaning and restocking. They spend fewer hours waiting or counting money, and more time serving customers either directly or indirectly.

The machines also act as another layer of control on the data side. If there’s an entry error, reconciling that with the machine’s counts catches it. ARCA cash recyclers also make it easier to catch theft or other control problems quicker and get that information to supervisors to solve the problem.

Besides the enhanced controls, freed time and cost savings, the zoo experienced several customer service benefits by implementing ARCA’s cash recyclers. Employees have more time to focus on customers and less on the physical act of counting cash. In the past, training was focused on listing the duties that need to be performed. Now, it’s directed towards providing better service and enhancing the guest experience.

No longer is there a hallway full of people waiting to cash out at the end of a shift, and a room of overworked, stressed revenue control personnel. Thanks to the two ARCA cash management systems, zoo finance and other staff can focus on the job at hand, not the time it takes to perform the tasks. The enhanced controls free managers to focus on customers and improving their experience with the zoo. And with the CM18 cash recycler in place, cash and cashiers are going even faster.