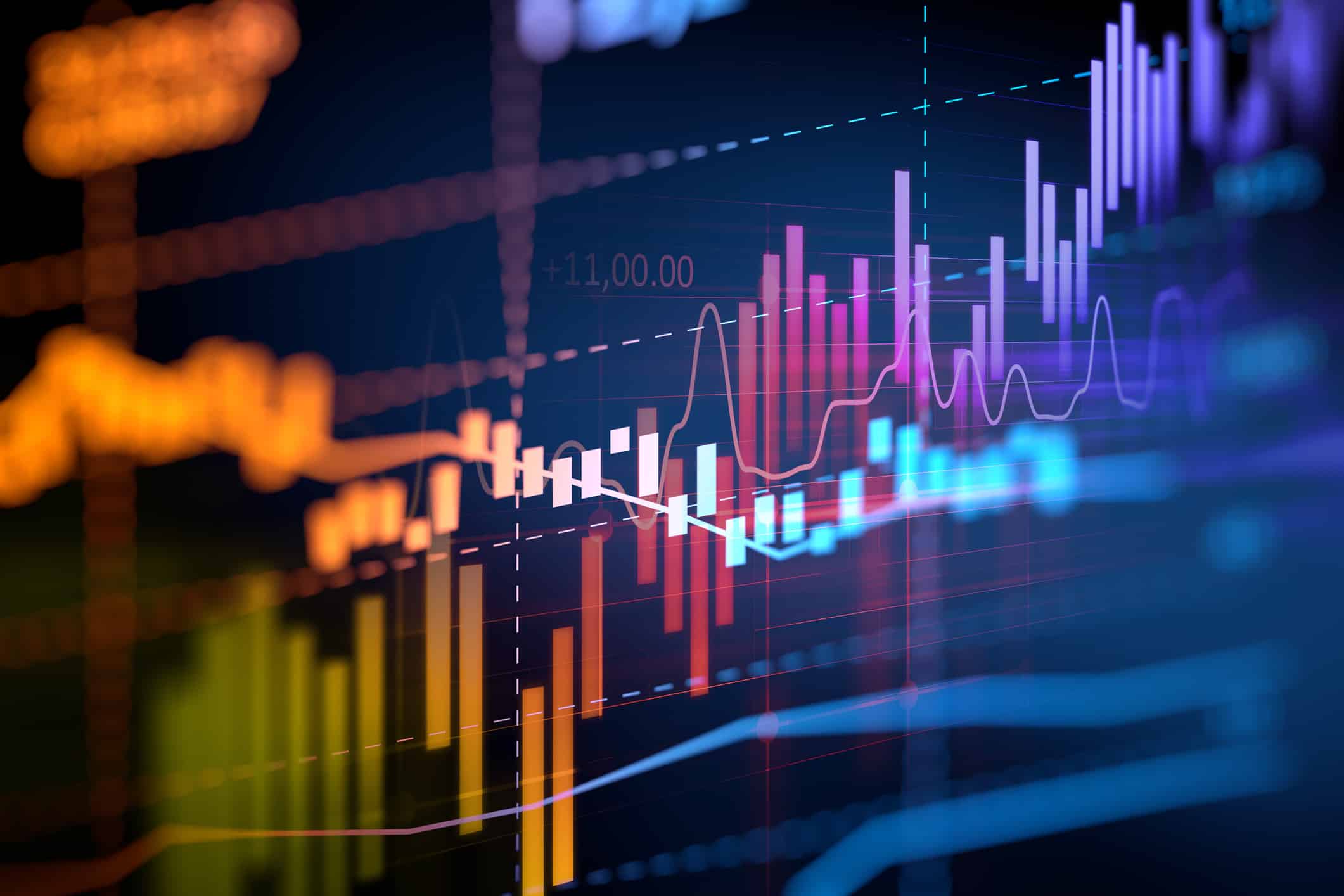 Branch redesign is a hot topic right now. This video provides a glimpse into how a bank might change from a traditional teller line layout to something just a bit different. It’s a different perspective than the traditional branch.

Hi, I’m Mike Mares with ARCA.  And, I’ve attempted to draw here on the white board what hopefully looks a lot like your branches that you have worked in today.  You know, probably, 80 to 90 percent of the crediting bank branches out there look a lot like this.  And today, we wanted to talk about how some financiers are beginning to rethink the way that they have their branches laid out and designed.  And, I think a big driver behind that is we got a whole new world of delivery channels that are available today; personal teller machines and full function ATMs and mobile banking and online banking.  And, what’s happening is that the traditional transaction that are done in the branch are declining across the country.

People aren’t coming in on the 1st of the month and on Social Security Day, and cashing checks like they use to.  So, what financial institutions are struggling with is, “How do we rethink ourselves and how do we better address the needs of our customers and members?”  And one of those ideas is the universal banker concept that financial institutions have talked about for decades, you know, of not having real definitions around tellers, and loan officers, and New Accounts people.  But, the current setup of branch today doesn’t really lend itself to that.  I mean its, its kind of like the TV show, “Get Smart,” get them out of three locked doors and you got these traditional teller lines.  And so, the idea is that it’s really hard for the staff to move through the branch and do different roles.  In addition to that, you’ve got a labor force that is all geared towards being highly specialized people that are really good at handling cash or a variety of different things.

So, our intent here is to talk about what could be different.  What could you do to sort of rethink yourself?  So, the first idea is when you look at a traditional teller line, “How do you change it?  How does it evolve?  How does it become different?”  So, one idea is, “What if the confines of the traditional teller line is no longer like they use to be where staff can now freely move back and forth into the lobby, behind the teller line; what if they could also make their way over to a new accounts desk or over to a lending desk?”

So, the idea here is, “How do we allow people to get close to the universal banker idea and how do you make your staff more efficient where they’re not dedicated to doing things like cashing checks or simply doing new accounts?”  I mean, you could also put a gaping hole in the middle of your teller line and maybe, you know, where you do paying and receiving transaction looks more like this and staff are able to, now, freely move, greet people at the door, do a variety of different things.

And you know, obviously, at ARCA, we get involved in a lot of cash automation projects.  So, what if you automated your cash and you no longer had the need for a vault; you no longer had the need for traditional teller line hoods, you know, that are there for security purposes.  And now, your branch looked a bit more like that and because of the operational efficiency of all of this, it really changes the way you do things.

We even have some financial institutions out there that, literally, in non-peak times and days, they will take these que line ropes and obviously, theirs no one in line on these times, and they literally take their que line ropes and close their teller line.  So, the idea is when somebody walks in, they’re able to be greeted, and every transaction is handled over here where it’s a much more high value interaction.  So, people are really thinking about these different ideas and ways to serve their customers and their members more effectively.  But opening the branch up, considering things like cash automation and universal banker concept might be something you want to look at.